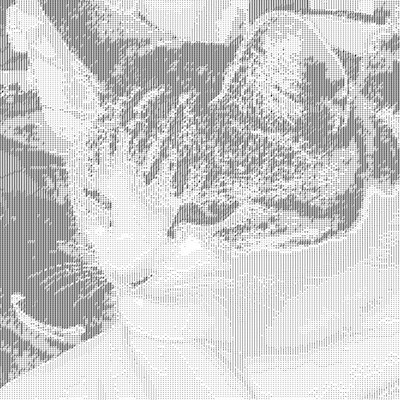 I’ve recently been on a 1 day training course covering the F5 101v2 - Application Delivery Fundamentals exam (blueprint here), and thought I would share my study notes.

I’m taking the multiple choice exam this week, so hopefully the process of going through the study guide, and summarising everything will have given me enough knowledge to pass!

After passing the 101 exam, I will be going on to study for the 201 exam (TMOS Administration), which I have been told requires quite a bit more effort. I plan to upload my study notes for the 201 exam as well when they are complete.

These notes are mostly structured around the objectives in the blueprint document, and the content/exam is based on F5 BIG-IP v11.4.

Here’s a quick glossary of F5 terminology, in case you’re missing some of it:

If you think something is incorrect, or needs something added, please let me know on Twitter or by email.

With that done, let’s get on to the notes!

1.02 - Explain Protocols and Technologies Specific to the Data Link Layer

1.03 - Explain protocols and apply technologies specific to the network layer

1.04 - Explain the features and functionality of protocols and technologies specific to the transport layer

1.05 - Explain the features and functionality of protocols and technologies specific to the application layer

2.02 - Explain the purpose, use, and advantages of iRules

2.03 - Explain the purpose, use, and advantages of iApps

2.04 - Explain the purpose of and use cases for full proxy and packet forwarding/packet based architectures

Packet forwarding architectures are generally faster than full proxies, because they do not understand the full protocol, and are able to forward the packets without completely interpreting the protocol, thus they have less power.

2.05 - Explain the advantages and configurations of high availability (HA)

3.01 - Discuss the purpose of, use cases for, and key considerations related to load balancing

LTM load balances to a pool of member servers using one of the below load balancing methods.

3.02 - Differentiate between a client and server

4.02 - Explain the purpose of cryptographic services

4.03 - Describe the purpose and advantages of authentication

4.04 - Describe the purpose, advantages, and use cases of IPsec and SSL VPN

5.01 Describe the purpose, advantages, use cases, and challenges associated with hardware based application delivery platforms and virtual machines

5.02 - Describe the purpose of the various types of advanced acceleration techniques

Thanks for reading, I hope it was helpful!

You May Also Enjoy

Never go through that pain again… 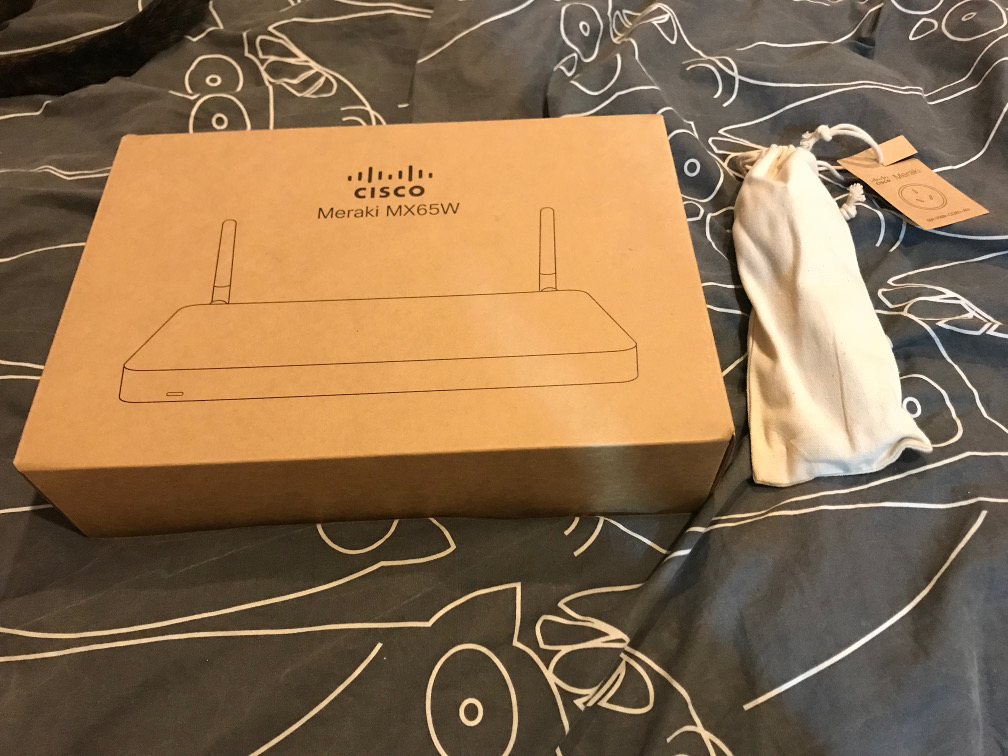